First of all, let me tell you, I was as disappointed as you might be when I found out that my Xbox 360 won’t play mkv file only because it chooses not to. (maybe because of licensing issues). So, without much hope, I tried to google for some workaround to make it play the mkv files, and here is what I found:

Based on the above facts, there are 2 types of solutions.

First solution is sometimes time-consuming, but it is most reliable solution. It involves extracting the audio and video files from mkv container, transcoding the video file down to H.264/AVC High Profile@4.1 level and downmixing audio file to 2 audio channel if required, then packaging it into a mp4 container. This solution guaranties the video playback on your xbox because we actually convert the videos into a format that xbox understands. But the encoding procedure is very time-consuming.

1> Longer but reliable (and permanent) solution: (Play/Stream both)

Here is comprehensive guides for the same:

Hope this guide helps. Let me know if you have any issues/ suggestions for this post. 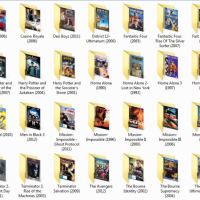 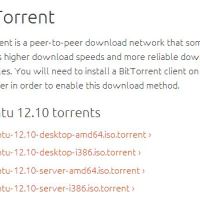 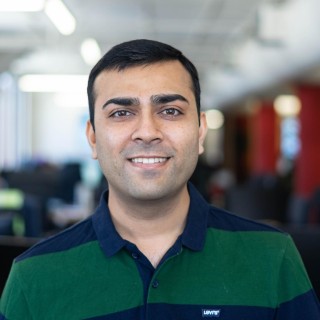